Touristic Potential of the Border Areas North-East of Botoșani County 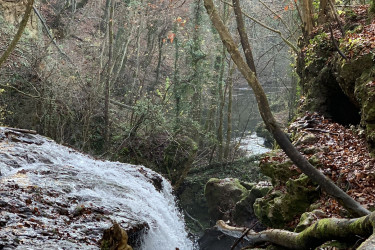 This project is proposed by Dr. Alexandru Aioanei, a RYA member pertaining to the Democracy and Social Cohesion research theme.

The frontier zones have always been mythical. The border inhabitants have always projected their thoughts, feelings and perceptions over the border. They created their own images regarding what was on the other side and they were more or less influenced by central vectorial thought in that. The Border areas seem to have their own rules and people’s actions seem to be triggered by different stimuli. The study of these territories is at its beginning in Romania although there are plenty of theoretical and field studies on this theme in Western Europe – especially on borders as territories of both separation and unification. Border territories were confronted with harsh and dramatic moments throughout history. They suffered from wars and other tragic events, which sometimes created borders inn the middle of compact territories, inhabited by a unique community.